A love letter to Lou Reed’s breakthrough album Transformer, on its 50th anniversary.

In archived material, Reed explained that he made Transformer because he thought it was "dreary for gay people to have to listen to straight people's love songs." TV personality and Drag author Doonan explores the effect this album had on him, and the greater LGBTQ+ community, along with Reed's career before and after.

The charm of this book is all in the writing: it's simply a fun, fabulous read. Regardless of what your sexual orientation or pronouns might be, and whether or not you like Reed's music, Doonan is wildly entertaining (while being slying informing) in a charming life of the party sort of way. A great addition to the already sizable Warhol/Reed/Velvet Underground/glam rock cultural canon.

In her fiction debut, Braverman shows uncommon skill at writing on the fine line between literary fiction and popular, commercial suspense. If this was a Netflix series, you'd binge it.

After a brilliant memoir (Welcome to the Goddamned Ice Cube) and feel good photo essay book (Dogs on the Trail) along with a steady output of journalism (Outside, NYT, This American Life, Vogue) it's starting to look like there's nothing Braverman can't do.Note: while not based on her experience, Braverman’s own participation on the show Naked and Afraid, helped inform this novel). 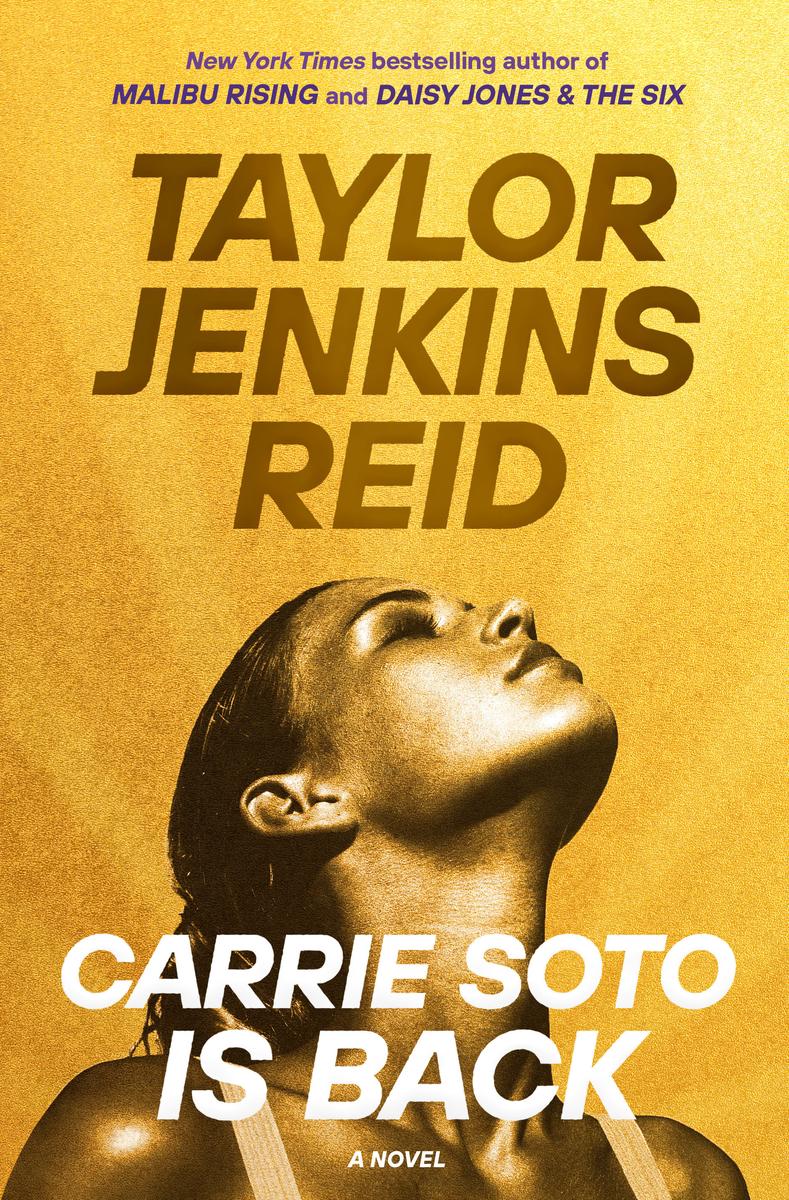 Carrie Soto is Back: A Novel by Taylor Jenkins Reid

Carrie Soto, with the most Grand Slam and Wimbledon wins in tennis, comes out of retirement after five years when her record is in danger of being surpassed.

Past her prime and far from beloved because of her relentless ambition and refusal to put on sponsor pleasing acts of false modesty and meaningless platitudes with the media, Soto faces an uphill battle, both physically and mentally, as she begins to realize, if not always question, the cost of greatness.

As with Jenkins Reid’s recent work (Malibu Rising and Daisy Jones & The Six) this is a fast read that’s commercial on the surface with plenty of serious themes underpinning the story. And I hate to say it, but I admit I’d like to see this adapted for the screen. A perfect, fun read to close out the summer with. 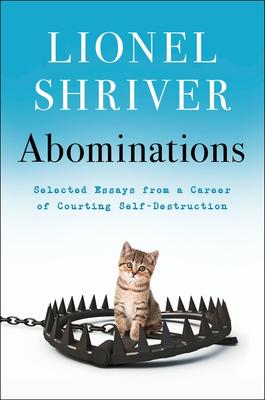 Abominations: Selected Essays From A Career of Courting Self-Destruction by Lionel Shriver

Selected reviews, essays and speeches from the author of We Need to Talk About Kevin, first published in The Guardian, Harper’s, The NYT and more.

Shriver has never been anything but contentious, argumentative and acerbic, and I find it somewhat remarkable that, in the cancel-culture age we find ourselves in, she continues to make her living primarily from journalism, while publishing five novels in the last six years. The subjects here include diversity in the publishing industry, cultural appropriation, immigration, tax rates for the rich and declining standards for spoken and written English with Shriver’s position generally incendiary.

While many will refuse to read this, based on what they might have read on social media, or put it down once they’ve reached their high-water mark for being offended, I found Shriver’s arguments well reasoned, the subjects worth re-consideration and enjoyed the sort of bracing contrarian voice that I associate (and miss) with Christopher Hitchens. This would make a great book club pick, but you might all need to wear head-gear and gloves once it’s time to meet and discuss. A great read for those looking to venture forth from their silos, there is likely something here for everyone to be offended by at some point.

The Twilight World: A Novel by Werner Herzog

Filmmaker Herzog’s first novel reimagines the life of Hiroo Onoda, a Japanese soldier ordered to hold a small island in the Philippines during WWII, who continued an imaginary war for 29 years after the end of the conflict.

At 132 pages, all of this is lightly sketched in impressionistic scenes, which seem perfectly suited to the unusual, but true, story. Herzog was able to meet Onoda after his re-emergence from the jungle, which inspired this book. While it’s easy to imagine this being turned into a film, the book is quite perfect on its own, slight as it is.

Scenes From My Life: A Memoir by Michael K. Williams

A raw, unflinching memoir by the dancer turned model then actor best known for his role as Omar in The Wire.

Williams overcame poverty, abuse and addiction, crediting a life in the arts as his saviour. Addiction continues to plague him at times throughout his career, despite or because of his success (the storyline on S2 of The Wire meant that he had less work to do, while being paid more: an addict’s recipe for disaster). Williams writes about his need to unlearn the “macho code” of a black man growing up in the projects, and the consequences of always suppressing one’s feelings. While his early demise means we’ll never see him again, his work towards the end of his life to bring others up out of poverty and addiction through his nonprofit, Making Kids Win, might well be the greater loss.