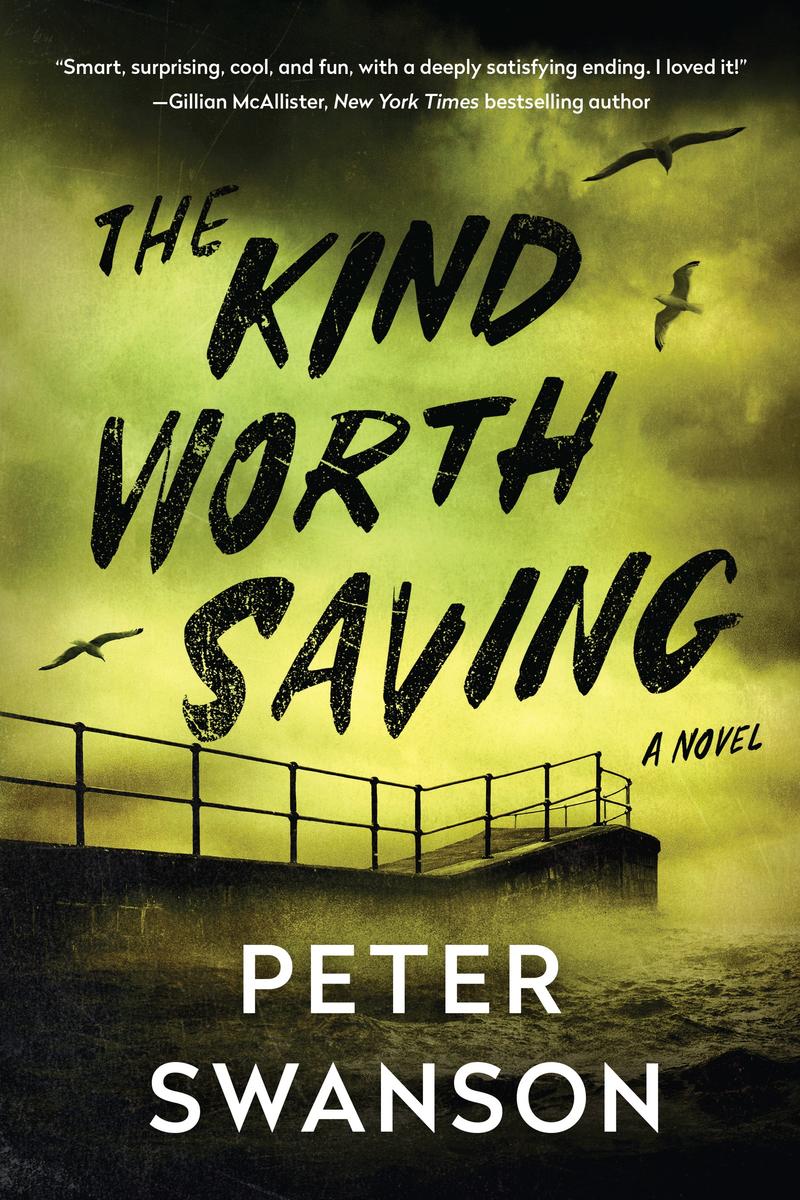 The Kind Worth Saving by Peter Swanson

Boston PI Henry Kimball takes on a case from a student he taught in his former high school teacher days, who suspects her husband is being unfaithful.

Flashbacks to that earlier time period, for the client, Kimball, and another important character we meet drive the story, which becomes less straightforward as it progresses. Kimball shares a lot of genre cliches (ex-cop, crosses ethical lines, ladies’ man) but also doesn’t (a stalled poet that writes a lot of limericks, and if he ever carries a gun I can’t recall it). The story moves quickly, even with the flashbacks, but not in a breathless airport thriller sort of way.

I read this because I’m a bit curious about the trend towards new installments in long dormant series. The first in this one, The Kind Worth Killing, came out eight years ago; I’d not read anything by Swanson previously, an author whose star seems to be on the rise. Even if I had read the first book in the series, how well would I remember it by now? No matter, as this works flawlessly as a standalone. I’m not completely sold on the series or author, but admit to being intrigued enough that I’m sure to read another, and it’s easy to understand Swanson’s success. Not all genre readers want a comic book with unbelievable characters, implausible stories, and ludicrous amounts of violence. The Kind Worth Saving is the kind of book you can actually imagine happening 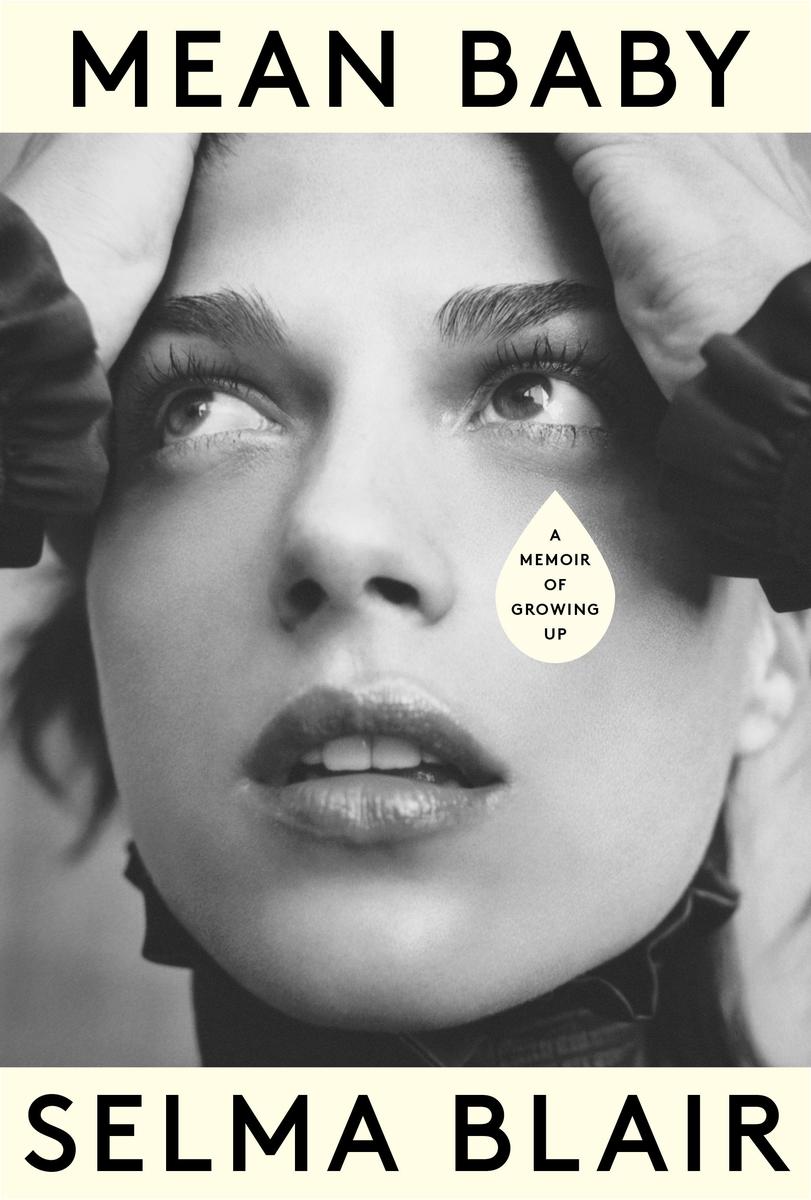 Mean Baby: A Memoir of Growing Up by Selma Blair

A celebrity memoir by the actress best known for roles in Cruel Intentions, Legally Blonde and Hellboy.

Along with work as a model and more recently an advocate for the multiple sclerosis community, this isn’t the sort of book that I’d typically read. What brought me to it was hearing the author interviewed on CBC’s q. To hear it is to want to read the book.

I was glad I did because Blair has genuine chops as a writer. While her life has been rife with the fairly common celeb tropes of addiction, trauma and sexual abuse, her candour and humour in telling the story is warm and compulsively readable. She’s able to have regrets without feeling sorry for herself, and she’s enough of a storyteller to engage you even without having seen any of the movies she’s done, or being the sort of person that reads People magazine and watches Entertainment tonight. She shouldn’t really be such a breath of fresh air, and yet she somehow is. I hope she’s able to keep writing, and for the umpteenth time I’m thankful to CBC Radio for all they do to promote books, authors and reading.